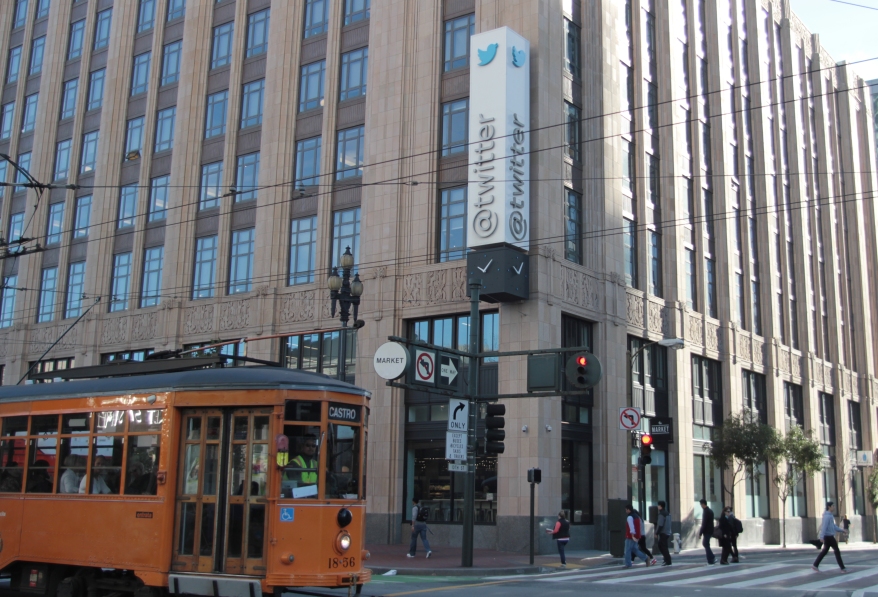 Turmoil at several technology companies is drawing questions about whether Silicon Valley is headed for another bust.

In one of the most high profile announcements in October, Mid-Market-based Twitter laid off 336 workers, or eight percent of its global workforce. Chief Executive Jack Dorsey said the employee cutbacks on the product and engineering teams would allow them to “move much faster with a smaller and nimbler team.”

Analysts and industry experts don’t believe Twitter’s move alone foreshadows a broader industry correction. But some of them are concerned that growth is slowing after years of boom.

Eminent startups have cut jobs too. In October, note-taking app Evernote, based in Redwood City, laid off 47 employees, or 13 percent of its workforce, and also shut down three of its international offices in an effort to create a “smaller, more focused team,” according to its CEO Phil Libin. At the same time, mobile app Snapchat announced it would be shutting down its Snap Channel feature and laying off 15 people, or 8 percent of the company workforce.

Even established tech giants such as HP and Microsoft announced widespread job cuts in the past year. Microsoft CEO Satya Nadella warned of “tough choices” ahead as he cut 7,800 jobs within the company, mostly from its Nokia cell phone team. HP cut around 30,000 positions in September as it split its business into two companies.

“Companies that aren’t adding as much value and burning cash probably will go out,” said Blake Harper, an analyst at Topeka Capital Markets, adding that startups were more at risk than the bigger, more established technology companies.

Analysts including Harper said that this industry correction would be different than in the last two crashes. In the late 90s, tech companies were growing fast as the Internet took off. Companies went public and doubled in value in a single day. Investors dumped money into the dotcom bubble without much scrutiny. But in March 2000, this came to a screeching halt as nearly a trillion dollars worth of stock value disappeared in less than a month. Nearly every company had to cut expenses or lay off workers. When the global financial crisis happened in 2008, they had to restructure again.

But analysts believe that a bust this time won’t be as widespread.

“In poking around this idea of a bubble bursting or going to burst or not going to burst, the whole question is broader and more reflective in private company evaluations,” said Martin Pyykonen, an analyst at Rosenblatt Securities.

Still analysts are watching the stock market closely. This year, the Nasdaq-100 index rose 13 percent to an all-time high of 4,719 points as of Nov. 3. The trend echoes the market in 1999 when the index peaked before spiraling down over the next year. The loss had represented $1.7 trillion and affected every publicly traded Internet company.

At the South by Southwest Interactive Festival in March, Bill Gurley, a lead investor of Snapchat and ride-hailing company Uber, predicted that some companies are burning through cash so quickly that they will run themselves into the ground.

“I do think you’ll see some dead unicorns this year,” he said of startups valued at $1 billion or more.

Evernote, which is valued at $1 billion, has more than 150 million users but has been struggling to get more paid subscribers. Snapchat is valued at $16 billion.

Not all analysts believe there is an impending tech bust. Brian Wieser, an analyst at Pivotal Research Group, said he believes that the industry will be held up by startups selling business services and products because large corporations will have plenty of cash to support them.

“In terms of a broader issue of ‘Is there a popped bubble that’s going to lead to layoffs?’ I think it’s far too early to say anything like that,” he said.

Some tech insiders believe a correction wouldn’t necessarily be a bad thing for the industry because it’ll weed out unstable companies. Tom Williams, whose social network BetterCompany raised $7.7 million this year, said he believes what is happening right now is healthy.

“Businesses need to show they can’t be talking about growth at any cost,” he said. “Even at the earliest stage, there is a higher degree of questions and a greater amount of scrutiny and pressure-testing being applied.”

Innovation combined with large amounts of venture capital, Williams said, has helped companies such as Uber in the transportation field become well entrenched in their respective markets, thereby making it more difficult for startups to compete. There are “fewer true groundbreaking opportunities left,” said Williams.

Williams said he is confident that BetterCompany will be able to ride out any storm that may be brewing in the market because it has been careful about its spending.

“Whenever I raise capital, I think of it as the last money I’ll ever have,” he said. “The paradox of being focused that way is generally those are the companies that easily attract venture capital.”