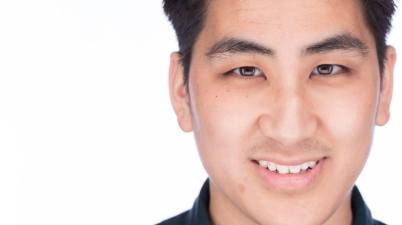 | By Ted Andersen | It was Christmas Day 2016 when 29-year-old Preston Phan stood on the streets of San Francisco’s Mission District FaceTime-chatting his family, careful not to allow […] 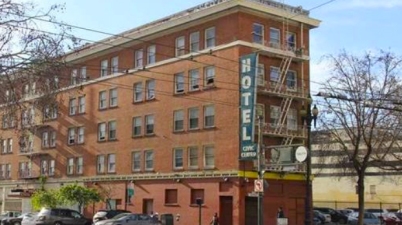 | ALYSSA MCCOMB | This story originally appeared in neighborhoods.com The Mid-Market area in San Francisco may be getting a high-rise — or five, rather — in place of a few 100-year-old buildings. Per Curbed SF, […]

| By Heidi Smith | Bikes vanish in San Francisco at an alarming rate — one bike is stolen every three hours. The city estimates more than $4.6 million worth […]

| By Jessica Webb | Tens of thousands of people took to Market Street on Jan. 21 to demonstrate for women’s rights just one day after President Donald Trump was […]

| Photos by Jessica Webb | Mayor Ed Lee is among the many volunteers who came out on Wednesday, Nov. 23, to help St. Anthony’s chefs put the finishing touches […] 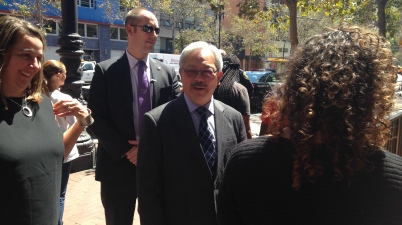