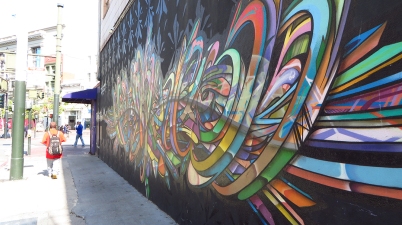 City Seeks To Beautify Turk and Taylor with Outdoor Art

Turk Street between Mason and Taylor will be the site of an outdoor art installation by a city-commissioned artist chosen in early 2016. The area is currently a hotbed of […] 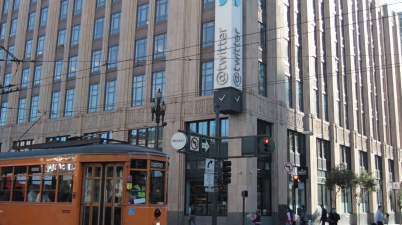 By Atia Musazay Turmoil at several technology companies is drawing questions about whether Silicon Valley is headed for another bust. In one of the most high profile announcements in October, […] 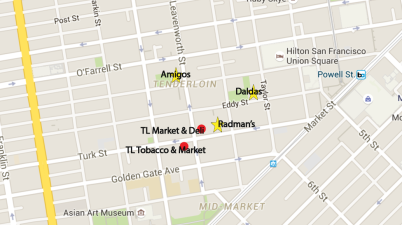 The Tenderloin Healthy Corner Store Coalition has rated certain liquor stores in the neighborhood based on their offering a fresh produce aisle, vigilance against drug sales and limiting of alcohol […] 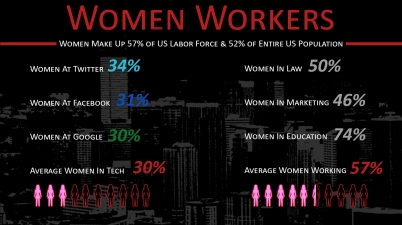 The percentage of women working tech jobs in the US greatly lags behind other industries such as education, law and marketing. (Graphic by Leslie Cory Source: US Census/company reports)   […] 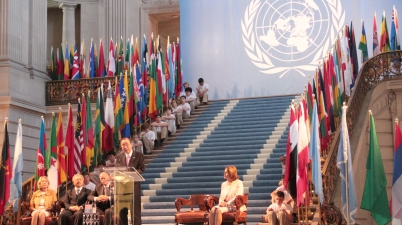 By Ted Andersen and Hossein Kamali From counter-culture to gay rights to high tech, San Francisco has given rise to a number of watershed moments that have shaped history. But […] 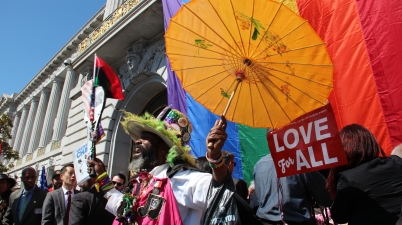 As a divided U.S. Supreme Court handed down its largest victory for same-sex marriage advocates ever on June 26, crowds flooded the steps at City Hall to bask in the rainbow […] 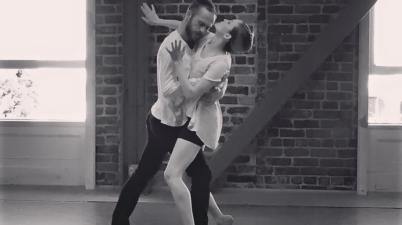 By Joshua Velasco San Francisco’s Mid-Market is fast becoming a neighborhood where new performing artists can quickly get involved. The Resident Artist Workshop, or RAW, is the primary dance program […] 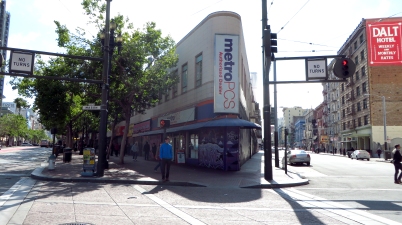 The Rise and Fall of Mid-Market’s Art Center

By Ryan Bergmann A years-long collaboration between nonprofits, city officials and philanthropic groups to bring a community-based arts and education center to Mid-Market effectively came to an end earlier this […] 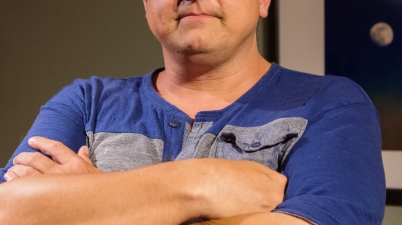 By Ted Andersen   Dozens of residents, many artists of rent-controlled units at 1049-1067 Market St. have been embroiled in an eviction fight since 2013 that has come to involve […] 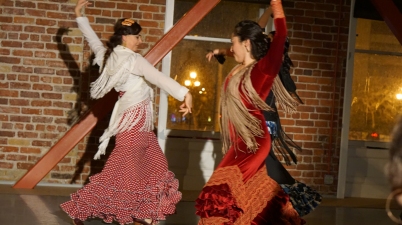 By Maya Lekach | It’s true that San Francisco is, undoubtedly, undergoing deep changes amidst the rise of tech companies and the concurrent rise of salaries and residency influxes. In this city […]