Who Are the Hottest Bay Area Musicians?

Local Acts Flood Outside Lands | By Ted Andersen | Is your music playlist in need of a jumpstart? If you quietly nodded your head yes then this year’s Outside Lands music festival […]

| By Juan Reyes | It only takes a second for someone to shatter a storefront window or spray paint a wall, and for local business owners in the San […]

Stories from the Glide community | Video by Jennifer Glenfield | | By Tony Taylor | It’s really hard to live on the street. It’s a level of difficulty one […]

Ministering to the Forgotten | By Kyle Ludowitz | Sauntering down the streets of the Tenderloin at 2 a.m. wearing a clerical collar, Rev. Lyle Beckman doesn’t want to give […] 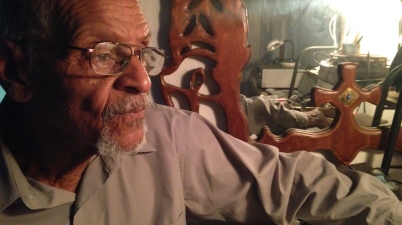 A Dying City for Artists? 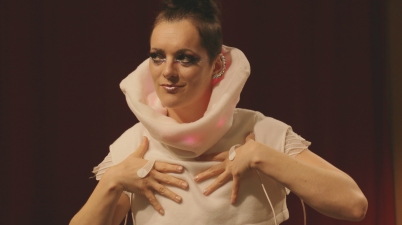 Clinic Run by, for Sex Workers May Lose Lease

By Chloe Lessard   In early fall of 2015, St. James Infirmary announced that their building, located right around the corner from Twitter at 1372 Mission St., was up for sale and […]