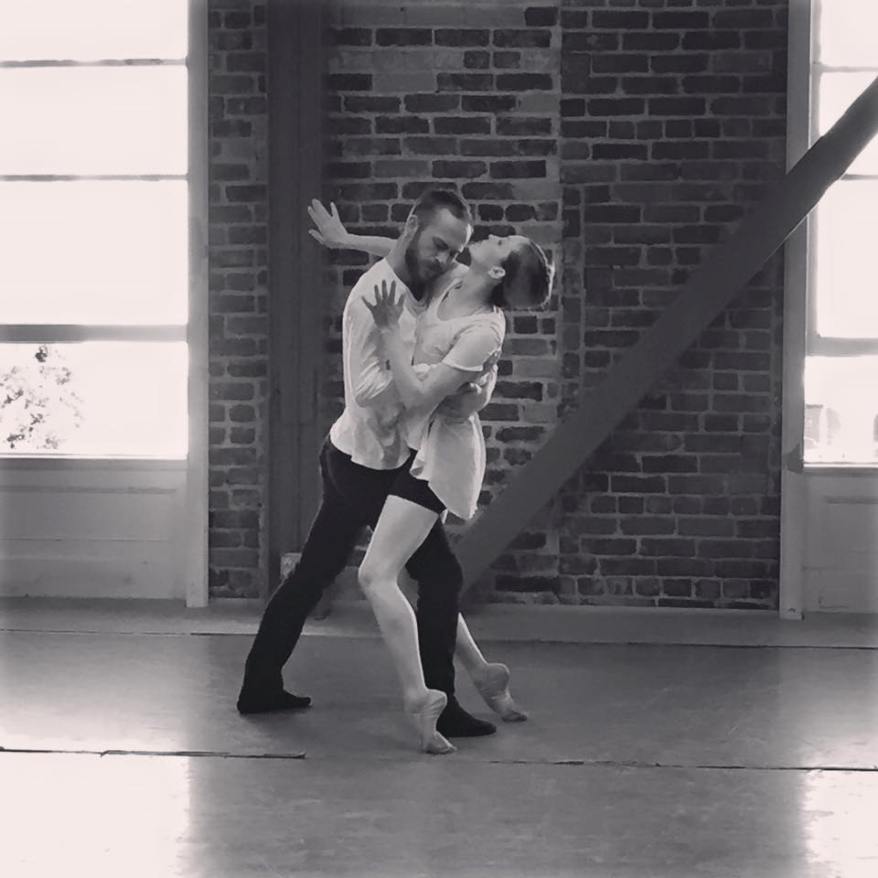 San Francisco’s Mid-Market is fast becoming a neighborhood where new performing artists can quickly get involved.

The Resident Artist Workshop, or RAW, is the primary dance program of the local nonprofit SAFEhouse Arts, located at Grove and Market streets. The program helps about 80 groups in the performing arts secure practice and performance space, something that comes at a premium in San Francisco.

“SAFEhouse stands for Saving Arts from Extinction, and we are an art-presenting organization and we do a lot of work with dance companies,” said Executive Director Joe Landini. “What we do is invite choreographers and directors to be a resident at our place at 1 Grove.”

RAW allocates 50 hours of initial time to each group for 12 weeks before presenting a show to the public, Landini said. In terms of artistic collaborations, RAW has around 100 presentations a year and hosts a monthly open house called Central Market Now.

The RAW program has made it possible for dancers and choreographers, such as Jessi Barber and Sara Chenoweth, to practice their art and give it a public audience. Jessi Barber, a Maine native, first became involved in SAFEhouse last year.

“I was dancing for another woman who had a residency with SAFEhouse and she decided to move back to Seattle, so afterwards I applied to Joe to take over her residency and time slot and he said yes,” Barber said. “I produced a show last July at the Garage when they were still at that space and after that show Joe asked me to be a part of SPF 8 so that’s what I’m working on now.” SPF 8 is the Summer Performance Festival and this will be the eighth year that the festival has been active.

“The RAW program is the most accessible way to get your work on stage in the Bay Area, and there’s really no one else who’s like Joe who is open to everyone, has a very simple application process, and just wants you to prove to him that you want to do it,” Barber said.

Barber said the residency program helps build confidence for artists to feel comfortable moving to the next level. Since participating in SAFEhouse and the RAW program, Barber has formed a dance company called Everything All At Once, which is sponsored by Dancer’s Group located at 44 Gough St., suite 201.

“I felt I could really accomplish more, lots of people gave me good feedback and Joe liked my work and knew I wanted to participate in the SPF 8 festival,” she said. “[I was] brought into the community, people liked what I could do and I like to make things that resonate with people, and out of that experience I really decided to go for it.”

Sara Chenoweth, originally from Illinois, is another dancer/choreographer who started working with SAFEhouse last year with Jessi Barber, when Barber created a piece last summer called, “A Moment Different.” Following that she went on to cofound an East Bay-based collective and then applied to the RAW program through SAFEhouse. She began her residency in late November and by February had showings of her work.

Chenoweth said that SAFEhouse is an exemplary community organization for performing arts because someone new can have a show and have people can come to see it.

“From my experience having to live and be a professional dancer in other cities, it seems rare to me where there’s a place like SAFEhouse where anyone at any level can produce work,” she said. “What I love about SAFEhouse is it makes the artist who they are, so you don’t have to be the most established choreographer to produce what you’ve been working on.”

SAFEhouse offers multiple ways for performers and choreographers to become involved to develop their vision. West Wave and two other programs that the organization runs also offer a variety of areas for people in the arts to become involved.

“Wherever you are here in your choreographic journey you can be supported by SAFEhouse and I would tell people that it’s an extremely welcoming network of which they can be a part of,” Chenoweth said.